Law to ban foreign home buyers to be introduced 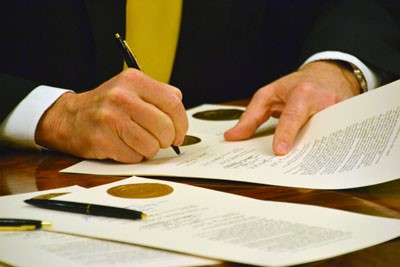 The government will push through its Bill preventing foreign purchasers from buying existing New Zealand houses by early next year.

At the end of last year Housing Minister Phil Twyford and Land Information Minister Eugenie Sage announced the legislation would be introduced into Parliament.

The Bill will go through a truncated select committee process and will come into force in the first quarter of this year.

The ban will also make buying an existing home difficult for skilled migrants who have moved to New Zealand, but who hold only residency visas rather than qualifying to buy existing homes as permanent residents.

Permanent residents from each country who have not lived in New Zealand for a year, along with “resident visa holders”, would have to pass Overseas Investment Office screening before being able to buy residential land, which is reclassified as ‘sensitive’ under the Overseas Investment Act.

“Foreign buyers will not be able to buy residential property unless they are either increasing the number of residences and then selling them or converting the land to another use,” said Land Information Minister Eugenie Sage. “They will need to be able to show that this will have wider benefits to the country.”

Twyford said there were two ways for resident visa holders to pass OIO screening, which Sage said would not take as long as sensitive land applications. The first is the new build exemption, which means someone who is not a citizen nor a permanent resident can build a home, provided it is on-sold with the effect of increasing supply. The second exemption covers resident visa holders with an intention to live in New Zealand.

“You can buy a home to live in,” Twyford said. “You’ve got to pass that test, that’s yet to be determined, about the intention to reside. Then you would have to sell that home if you left the country or your visa expired.”

Overseas buyers would be able to buy new apartments off the plans, but would not be permitted to live in them. The ministers could not immediately answer how long a foreign buyer would be able to “sit on” property before selling although in other legislation, the government will shortly move to impose capital gains tax on property sold within five years of purchase.

Companies or trusts with overseas ownership of greater than 25 percent would also have to go through the OIO tests, Sage said. The Bill also permits someone to buy a house in order to knock it down and build several new homes, Twyford said.

This policy won’t just affect foreign buyers, but it’s likely to have an impact on the real estate market as a whole.

It passed its third and final reading in parliament the first week of December with Labour, NZ First and the Greens all supporting the Bill.

“We think between $3000 and $5000 (is what it will cost landlords), if you have to insulate from scratch and put in a heat pump. But we’re going to be providing grants of up to $2000 per property to assist with that,” Housing Minster Phil Twyford said.

Twyford said that the new law will be a major boost for thousands of New Zealanders who live in poor rental properties.

“Until now, rental properties have been treated differently from other products. A butcher isn’t allowed to sell meat that will make their customers sick, but a landlord has allowed to rent out a house that is too cold, or damp and damages the health of its occupants,” Mr Twyford said.

“Most landlords do a good job, but the fact is the lack of legal standards means some rentals are not currently fit to live in. 40,000 children a year are admitted to hospital due to diseases are related to poor housing, and 1,600 New Zealanders’ lives a cut short by illnesses caused by living in cold, damp condit 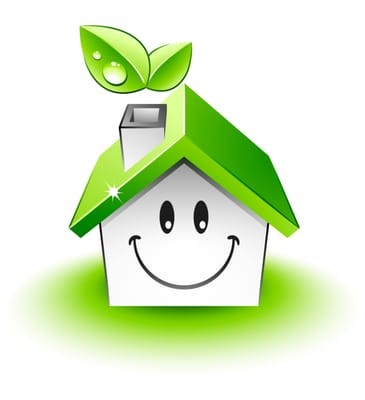 ions. This has to change. Thanks to this law, it will.”

The new standards still have sometime before being established.

“The Government will run a consultation process over the next 18 months to ensure that tenants, landlords, public health and building science experts and industry representatives have an opportunity to get involved in creating robust minimum standards,” Twyford said.

National and Act voted against the Bill, with the former claiming the legislation was pointless because insulation standards were already in place.

Think of your property as you would holiday accommodation. Is it 1 or 5 stars, or somewhere in between? Then think of the location, what are the majority of people in that community looking for in their home. What is in high demand, what’s moving quickly for a good price and why?

Firstly a bit of honest self reflection might be required. How would you rate your property, is it:

2 Star
At base level accommodation there are a few non negotiables. As a landlord it is your responsibility as to provide a safe and healthy environment for your tenants and their visitors. If you can’t afford to maintain the property to this absolute minimum standard you need to speak with your property manager about divesting yourself of the asset and if that’s not an option, you must cease renting it out immediately. There are no circumstances under which it is ok to put people’s health or safety at risk.

3 Star
The property is maintained to at least the minimum standard expected within your neighbourhood. Some minor aesthetic improvements like paint and flooring or major renovations done 15 – 20 years ago might increase your rating to 3 Stars. One level above the minimum requirements should attract a reasonable quality tenancy and gross annual yield in a relatively strong market. Allowing the property to deteriorate back down to a 2 Star rating will extend your vacancy periods, weekly rental return and potentially attract either a less house proud tenant or someone who struggles to make their payments. Not improving the property could also see higher vacancies and rent decreases if the market tightens.

4 – 5 Star
Invest to improve the property to above the average standard, expected in your neighbourhood. Your property will certainly attract a higher quality tenant in a shorter time frame, also increasing your gross annual yield with longer tenancy tenure and higher weekly rent. Improving the property will also increase your depreciation allowance and add value to the balance sheet..

As your Property Managers, we can help you to appoint the right people to ensure all of your non negotiable compliance needs are met. They can also help to establish a maintenance plan and a budget to suit your investment purpose. With a plethora of local tradies they regularly work with, they can also obtain price indications to help with the planning and budgeting. You could also ask them to help with the savings plan and put and agreed amount of your rent into a savings account for future expenditure. 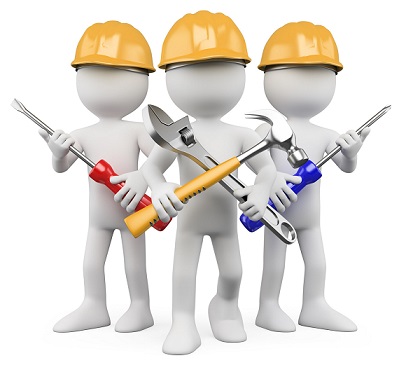 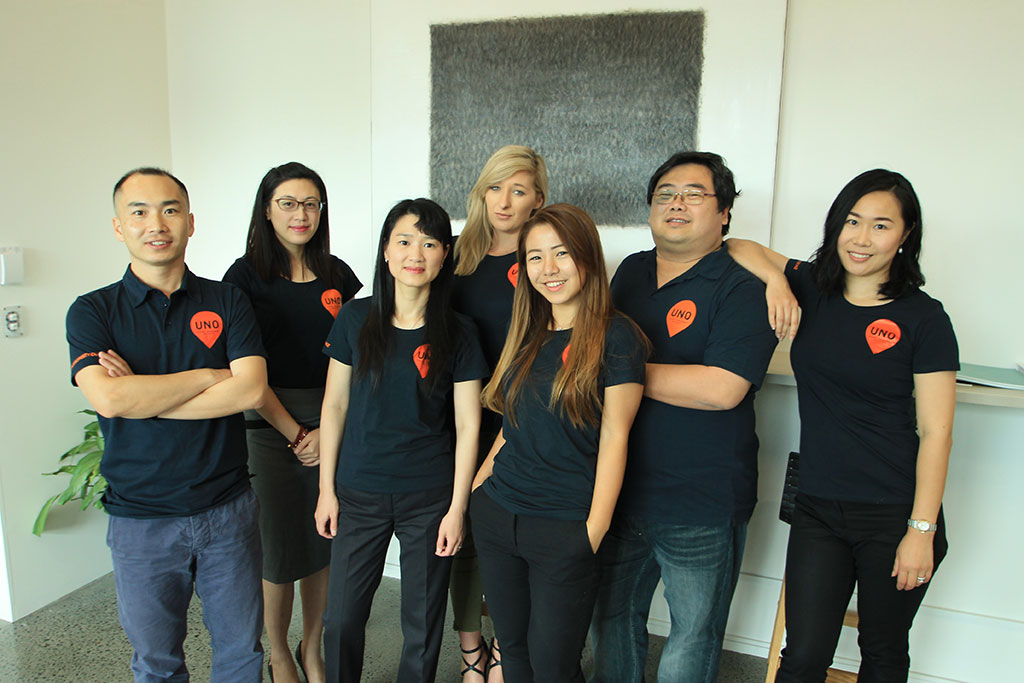